Last week I was uber lucky to be a guest on The Lambcast with other awesome people to talk about the films of Darren Aronofsky.  Those included on the show were host Jay Cluitt of Life Vs Film.  Lindsay Street of French Toast Sunday,  Will of Exploding Helicopter       and Christina Lule of After Cut Reviews and cohost of my other podcast that is currently on hiatus Silver Screen Speak .     We get into a pretty lengthy discussion about his films and overall have a really fun time.    You can listen to the show by clicking the link below. 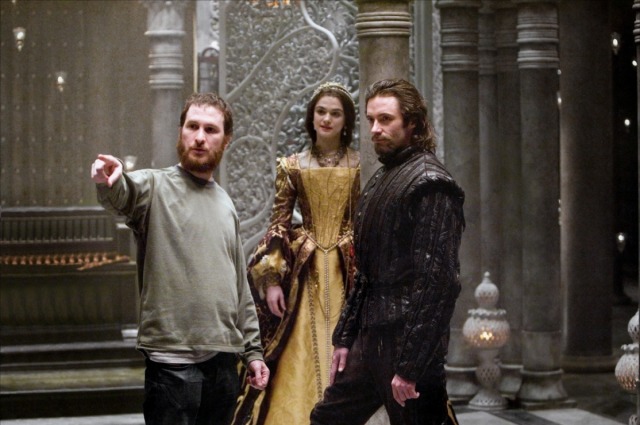 Also check out French Toast Sunday’s Darren APRILofsky event that they have going on on their site.  They have a lot of  great podcasts and articles about his work. 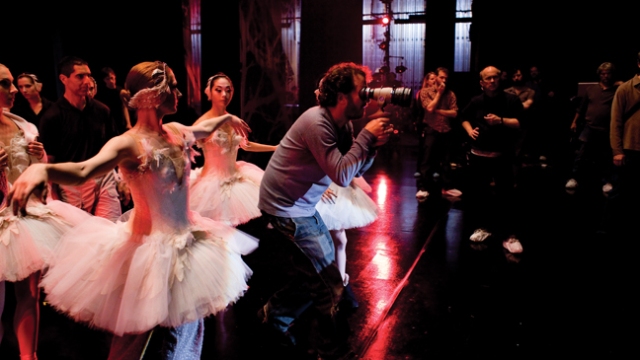 Alex of And So it Begins writes a really good article about all of Darren Aronofsky’s features.(not counting “Noah“) 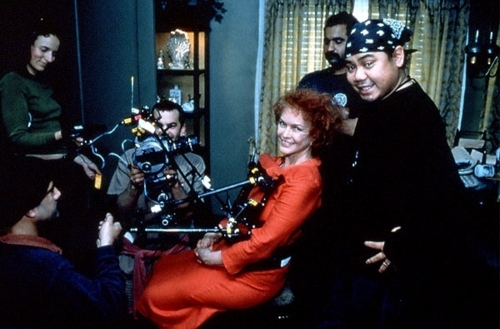 Cinematic Reviews’ critic Alexander Diminano writes about his most confusion film “The Fountain“.

I love movies and I enjoy writing about them too. They both go pretty much hand in hand with each other and it's fun to discover new classics. I co host the podcasts The Film Pasture, ScreenTrax, and soon Cinema Recall. While also contributing reviews and articles to other great sites when I can.
View all posts by The Vern →
This entry was posted in article and tagged Black Swan, Darren Aronofsky, LAMBcast, Noah, podcast, Requiem For A Dream, Reviews, The Fountain. Bookmark the permalink.