Right now I am feeling extremely humble because I have received, not one but three Mystery Blogger Awards.  They come from three very talented sites whose links will be listed below.  They are Rhyme and Reason, DB Movies Blog, and Plain Simple Tom’s Reviews.   I am very thankful that they each nominated me, and I do apologize for the lateness of this post.

A big shout out goes  to Okoto Enigma for creating this award in the first place.  It’s damn good thing that this exists so we can help support each other.

The rules of the tag/award are:

Three Things About Me

I have been doing it for at least a few years now, and I am getting better at it.  Right Now I’m in two bands.  One is a cover band called Victory Riot(Formally Parental Advisory), and the other that just got started is The Robbie Rist Power Pop Extravaganza.

I also still buy discs whenever I can too.  As you can see in this video, I have a pretty good selection

3.  I have only worked on one movie set my entire life,and I no longer remember the name of it.  All I do remember is that we were shooting a driving scene at night.  I was the guy whose job it was to move a pair of light around like they were headlights from other cars every few minutes.

The Ten Commandments for Cinephiles.

So here are the questions from DBMoviesBlog 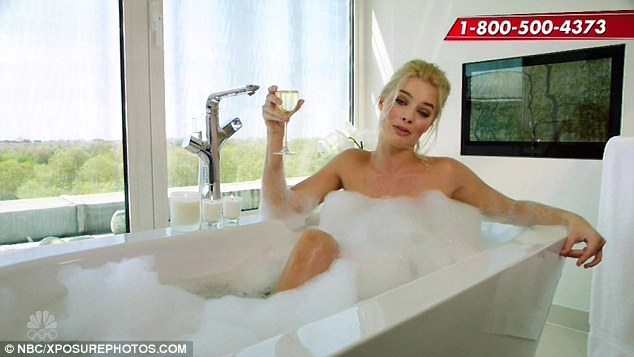 Now for the questions from Plain Simple Tom Reviews

Finally the last round of  questions come from  Rhyme and Reason

Now for my nominees. (If  you are not on this list, don’t get upset.  I most likely already nominated you here and here)

Surrender To The Void

On The Screen Reviews

Emma K Explains it All

Keith and The Movies

Suddenly a Shot Rang Out

All My Life….. I wanted to be a Blogster

ScreenTrax(screentrax.net) is a new podcast I’m starting that reviews movies and the soundtrack that goes with them.  What is your favorite Movie Soundtrack?

If you had the chance to live inside the world of one movie for a year.  Which one would it be?

What do you find frustrating about the status of movie criticism and blogging?

What do you find rewarding about being a  movie critic or blogger?

(Funny One/ Weird One)  You have 45 days to find a partner.  Otherwise you will be turned into an animal of your choice.  Which animal do you pick? 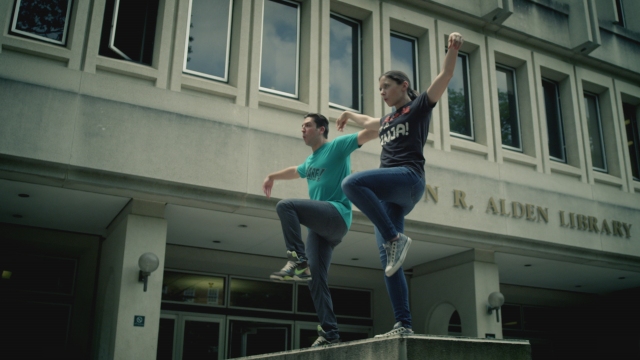 Image is from Jess Archer Vs.  A cool series you can watch on Amazon Prime.  Read my Reviews on Channel Superhero

I love movies and I enjoy writing about them too. They both go pretty much hand in hand with each other and it's fun to discover new classics. I co host the podcasts The Film Pasture, ScreenTrax, and soon Cinema Recall. While also contributing reviews and articles to other great sites when I can.
View all posts by The Vern →
This entry was posted in article, Information, Uncategorized and tagged Awards, blog, Heathers, Jess Archer Vs, mystery blogger awards, Okoto Enigma, Pulp Fiction, Richard Linklatter, tape, The Fast and The Furious, the house of leaves, The Matrix. Bookmark the permalink.

12 Responses to A Triple Shot of Mystery Blogger Awards.