There have been a few  battles between video game

systems from the past several years. Playstation vs XBox, and Nintendo vs Sega are the only big  ones that I can recall at the moment.    Yet, before any of those systems were ever conceived.  There was Atari.  Now if you never lived in the early 80’s.  You have no idea how cool systems like the Atari 2600 were to kids like me.  So much that I was blown away by graphics like this.

have come a long long way and these two documentaries highlight how it all got started.  Yes, if it wasn’t for Atari and the people creating these systems.  We would not have classics like Pac-Man, The Legend of Zelda and Grand Theft Auto.

This documentary tells you how the very first video games

got started from the actual people who made them.  The very first  video game

was created by a group of MIT students called “Space War“.  The game

became very popular amongst the students, but when they tried to market it to the general public it backfired.  Many people were confused on how to control the game and the understanding of physics to do so. Their next project “Pong” proved to be much more successful.  This simple tennis table game

was the birthstone of an entirely new form of entertainment that the world has never seen before.  Nolan Bushnell and his associates were soon

.  During those years we got classics like “Pac-Man“, “Pitfall“, “Donkey Kong” and more for the Atari gaming systems.  Yet, when those same creators asked for a little more recognition they were shot down.  Stating that they are just programmers and not real artists.  Soon

really cheap versions of games were made which led to confrontations between the creators and the corporations.  I would love to see a narrative feature that tells us more about this battle between the artists and the people in charge.

absolutely fascinating about this movie is the amount of work it takes for one of these games to get made.  Especially at a time when computers

were not up to speed as they are now.  You can look at games from the past and think that they look cheap and  how simple it is to create them.  But it’s  something entirely  different if you are doing it by yourself.  A lot of the games that are featured were designed by one person.  “Centipede” was a game I remember playing for days when I was a kid and it was cool learning that it was created by a woman. “Yars Revenge” was one I remember coming with a comic book and so it had a back

story to it.  Even The first “Star Wars

” game was interesting because it was one of the first point of view games that incorporated  the use of 3D like imagery.  The only thing that I found

a little bad about this flick was the length.  While I did enjoy learning how these games came to be.  I found that sometimes the filmmakers were spending way to much time on the creation of these games rather then telling us how and why Atari soon

went under.  At a length of way over two hours.  I felt there could have been a few scenes taking out to bring the running time down a little bit.  I’m not sure what scenes what scenes would be the best to cut.  But I would maybe cut down the sections were they talked to every designer abut their game.  They could leave those moments for the deleted scenes sequence on the DVD.  If you ever wanted to learn how the whole video game boom got started.  I do recommend that you watch “World 1-1“

This movie takes a different approach on Atari’s history

and focuses on one thing.  The search

for the burred remains of the “ET” video game.  This story of a video game being burred  has become an  urban legend for many gamers throughout the years.   Director Zak Penn teams up with an archeologist and more to find the missing “ET” video game  While doing that, we get a little history

lesson all about Atari and how it became one of the fastest selling media sensations of all time.  Around the early 80’s movie studios got interested with movie tie ins.  Designer Howard Scott Warshaw had success with the “Raiders of the Lost Ark” video game.  When it came time to do one on “ET: The Extra Terrestrial”  Steven  Spielberg was brought in by CEO’s and Mr. Warshaw was told by executives that he was chosen to complete the project in just five weeks.  When the game came out it was both a critical and financial disaster.  Just like many other move tie in games are like right now. Atari’s stocks soon went under after the game was released and it help bring down the edge of an era.

I never thought that watching people dig through trash to find something I don’t much care about could be so intriguing.  Yet Zak Penn and his crew do a good job at peaking my interest about this legend while also giving us some history

lessons as well.  It does run a lot shorter then “World 1-1” by almost an hour.  But that one gives us way more details then this one.  “Atari: Game Over”  is like a reading a cliff notes

version of the story.   It gives a lot of great facts and the way it’s presented is easier to understand.   The movie does show that the “ET” video game was responsible for the Atari cooperation to go under and crash.  I still don’t really understand why it did.  I can understand that it was a bad game, but in no ways should it have killed an entire industry.

“Atari: Game Over” is currently playing on Netflix Instant

So in all fairness both movies were good, and I do recommend seeing both.  “Atari: Game Over” is a good filling snack size of this topic, but your

still left kind of hungry.  “World 1-1”  is the main course but it has way too much on it’s plate for you to digest it in just one sitting. 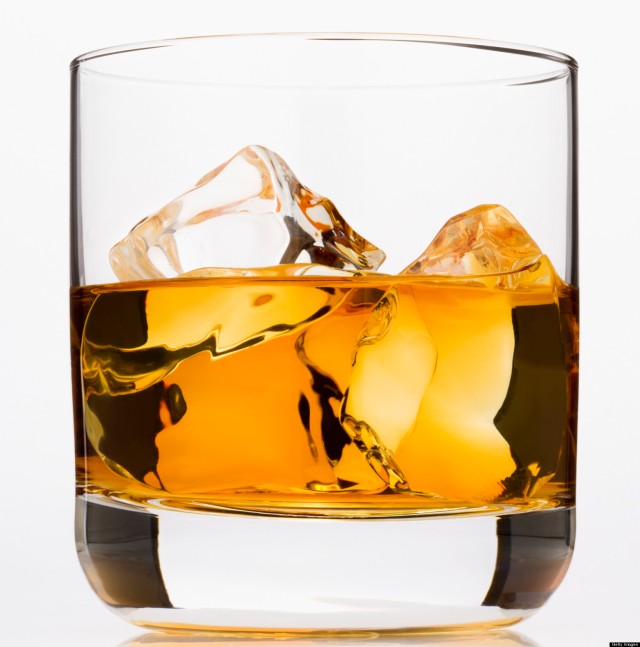 I’ll be back in a few weeks with my reviews from the Minneapolis/St. Paul International Film Festival.   Have a good weekend.

I love movies and I enjoy writing about them too. They both go pretty much hand in hand with each other and it's fun to discover new classics. I co host the podcasts The Film Pasture, ScreenTrax, and soon Cinema Recall. While also contributing reviews and articles to other great sites when I can.
View all posts by The Vern →
This entry was posted in Uncategorized and tagged Atari, Atari:Game Over, Centipede, Daryl Rodriguez, documentaries, ET: The Extra Terestrial, Jeanette Garcia, netflix, Pac-Man, video games, World 1-1, Worst game ever, Zak Penn. Bookmark the permalink.

2 Responses to World 1-1 Vs Atari:Game Over