Recently I have been appearing as a guest on various podcasts, as well as having many great people appear on Cinema Recall. Here are the ones I was on.  All of these shows are amazing and I fully support them all.

On the first of these episodes, I was joined by Brendan J Cassidy to talk about the drama 6 Balloons.  A movie starring Dave Franco as a heroin addict who has his sister(Abbi Jacobson) help him score smack.

The second episode, I was joined by JD Duran and we talked about the wonderful documentary on Mr Fred Rogers,  Won’t You Be My Neighbor

Damien Riley is a film critic who does mostly solo reviews on his podcast.  Very much like I do for Cinema Recall.  But once in a while he will have on a guest and I was very lucky to be on this episode.  On it, we discuss all the films we have seen from controversial filmmaker Lars Von Trier 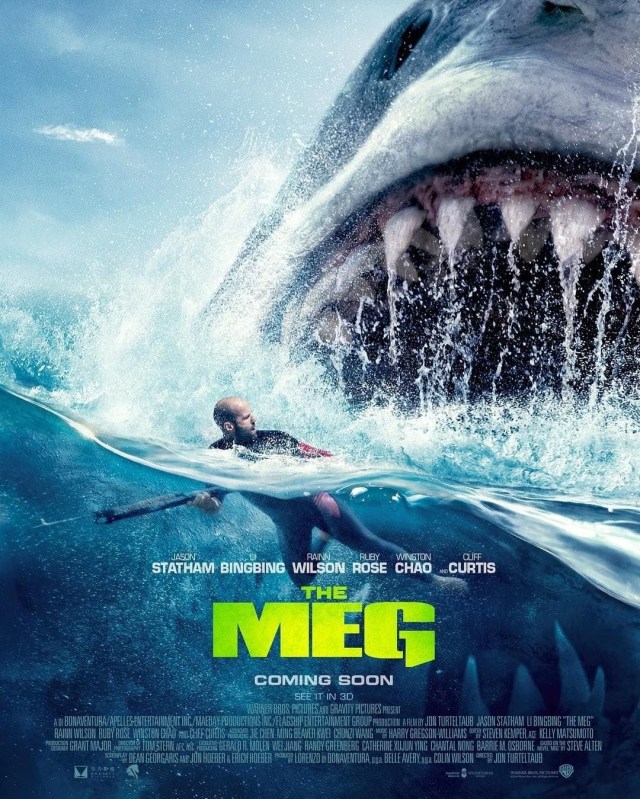 Talking Stars is a podcast hosted by Damien, Kira and Darren   On this episode, While Kira was away I joined them as a guest.  On this episode we talked about upcoming movies that we want to see in August.

Filmily Fortunes is a brand new podcast where each month.  Two shows go head to head to prove who knows more about movie trivia.  The show is hosted by Paul of Blokebusters and my opponents were Paul and Paul of  One Good Thing.  Who wins the challenge, listen and find out. 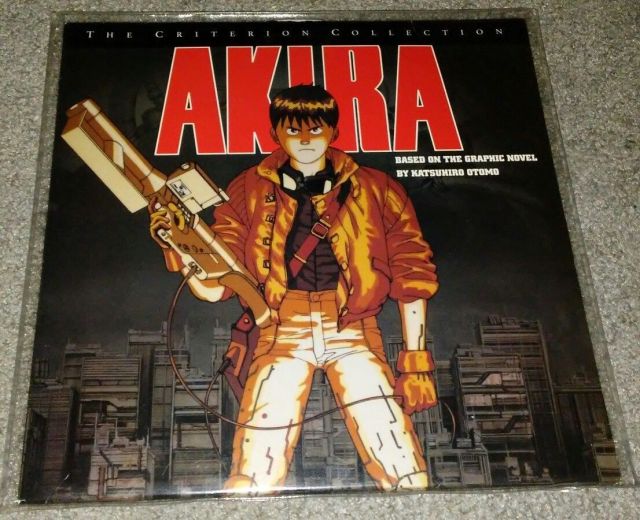 On this episode I was joined by host Megan to talk about the 1988 anime classic, Akira.  Be sure to check out her other episodes where she does specials about the history of other great movies and video games.

Well That’s it for now.  If you want more reviews or content from me.  Be sure to visit  That Moment In

I love movies and I enjoy writing about them too. They both go pretty much hand in hand with each other and it's fun to discover new classics. I co host the podcasts The Film Pasture, ScreenTrax, and soon Cinema Recall. While also contributing reviews and articles to other great sites when I can.
View all posts by The Vern →
This entry was posted in article, Uncategorized and tagged 6 balloons, Akria, blokebusters, Charlotte Gainsbourg, Damien Riley, dave franco, filmily fortunes, InSession Film, Lars Von Trier, movies, mr. rogers, one good thing podcast, Podcasts, summer, talking stars, the meg, wont you be my neighbor, zombie kitty podcast. Bookmark the permalink.