I am beyond thrilled to announce that I will be covering movies for a third year at the MSPIFF(Minneapolis St. Paul International Film Fest).  I have covered quite a few movies at this festival for this site and others before, but this year it will be slightly different.  Each week  I am going to post audio updates  of what I saw on The Film Pasture Podcast.  I will also be posting reviews of single reviews as the fest goes on.  Just not right when they are showing.   So to prepare, I’m sharing with you all a list of the movies I will be seeing.

FYI I have not seen a single trailer and am watching these clearly from the description on the MSP Film Society’s website. 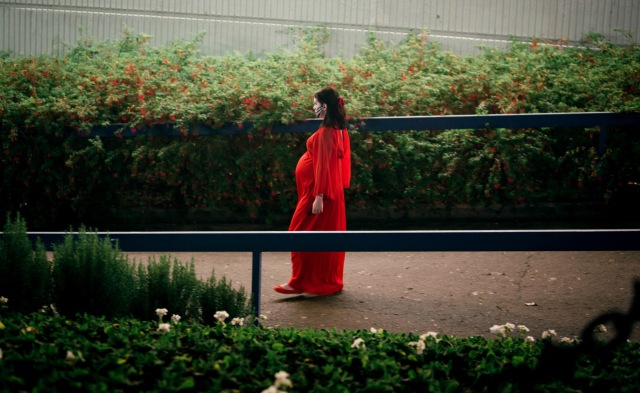 After the death of the father a woman starts hearing messages from her unborn child that it’s time to start killing.  Is the baby truly evil or is this woman just insane.  This looks almost like a female version of God Bless America(Directed by Bobcat Golthwait).  It takes a black comedy approach to the notion of female pregnancy and looks pretty awesome

Four women who live in India will challenge their country’s strict conservative laws in this very different Bollywood movie.  I like reading about filmmakers who challenge the system and it’s great seeing more women take a stand.

The Truth Beneath –  Director Lee Kyoung-mi 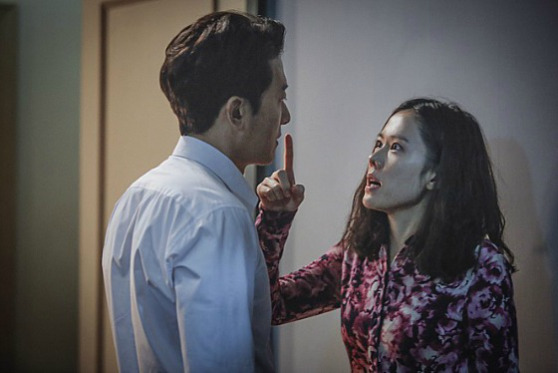 In the midst of an upcoming election, the daughter of a politician goes missing. To make maters worse, the father decides to wait a day before reporting it.  This causes the mother to start an investigation of her own .  I had very little interest in seeing this until I saw that it’s script was co written by Park Chan Wook(Oldboy, Stoker)

The very first winner for best picture in 1928 will be playing in theaters with a live Orchestra.  The only silent movies I saw in theaters were Metropolis and The Artist.  This is going to be quite the treat.  I just hope the movie is as good as the experience.

Daguerreotype was the very first photography process.  Sometimes subjects could take as long as several hours to make a single picture.  In this fable, a recluse photographer forces his daughter to pose for several hours to achieve the image of his late wife.  A new assistant becomes infatuated with her and I assume they go against her father.  The images do look kind of good, and I think I will be more impressed by the visuals then the actual story.

A couple gets taken on a journey into hell in this movie that is suppose to make the watcher extremely uneasy.  I read that the director of this has been getting death threats in his country, and that kind of controversy makes this a must watch for me. 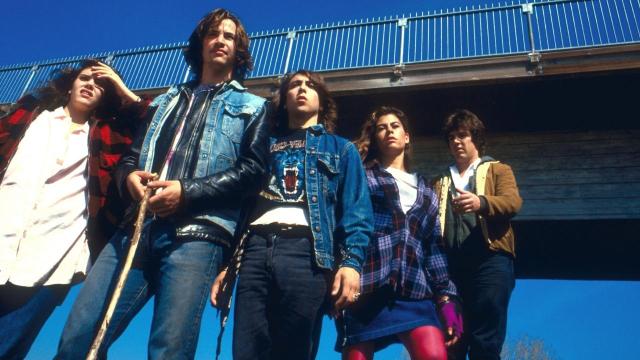 A group of friends help hide a crime that one of them has committed in this drama from 1986. I saw that this had Keanu Reeves, Dennis Hopper and Crispin Glover in the cast, and I was sold on seeing it right away.

I think this is the movie where Rosanna Arquette’s character gets confused with Madonna’s and there are mob bosses after them.  I don’t know, it’s been a really long time since I saw this.  I do remember the video of ‘Get into The Groove’ by the material girl and have always had respect and love for her music.  Can’t say I feel the same way about her acting career, but this was suppose to be her best work.

A girl doesn’t answer her door bell and finds out that in the morning that the women ringing it was murdered.   Feeling guilty she begins to investigate the crime and becomes more involved then she thought.  I love a good mystery and this looks like it would be fun but nothing all that special.

A biography of the first woman to win the Nobel Prize.  Marie Curie was a historical figure I know nothing about.  The cool thing about the screening I’m attending is there will be a panal of experts  talking about the gender gap in science,math, and technology.

In what looks to be the most polarizing movie since Elle.  Rooney Mara plays a woman who seeks to find the man who sexually assaulted her when she was younger.  Not to exact revenge but to rekindle what was started.  This I’m sure will make others including myself very uncomfortable and that is exactly why I want to see this.

Ending on something a bit more light.  Dean marks the directing debut of comedian Demetri Martin.  It stars himself along with Kevin Kline as father and son who are trying to deal with grief in their own way.  OK , maybe the notion of death isn’t that light, but I’m sure Mr. Martin has a good way of injecting humor into the most dire of situations.

Ok, well that is it for the features I will be seeing.  Do any of these look good to you? Let me know in the comments.  Thanks for reading

9 Responses to The Vern Previews The 36th Annual MSPIFF