The Vern looks at more shorts. 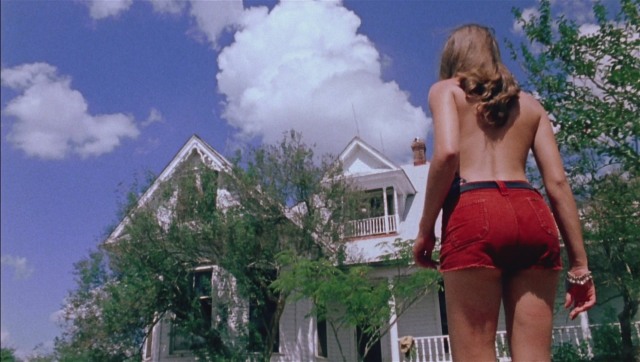 Hello everyone and welcome back to another edition of The Vern looks at some shorts….films.  We have a good selection of great short films by talented directors that we know you will enjoy.  Be sure to check out the other works these great filmmakers have made.   If you have one you would like to recommend me.  Hit me up on twitter @videovangaurd

The Shining is considered by many to be one of the greatest horror films ever made and one of my favorite Stanley Kubrick movies.  We have all seen parodies of this classic feature done before.  The one featured on The Simpsons Treehouse of Horror V stand out as one of the best examples of this.  Yet that all changed when I saw The Chickening by filmmakers Nick DenBoer and Dave Foss.  They have taken actual footage of the original movie and have added computer animation to make it into a completely different film.  The Overlook Hotel has been changed into one of the biggest fast food entertainment complexes ever.  Every singe frame is just loaded with so many  things.  You can watch this again and again and pick up new things each time.  Oh and I want to own that song the two creepy twins sing in this one too. 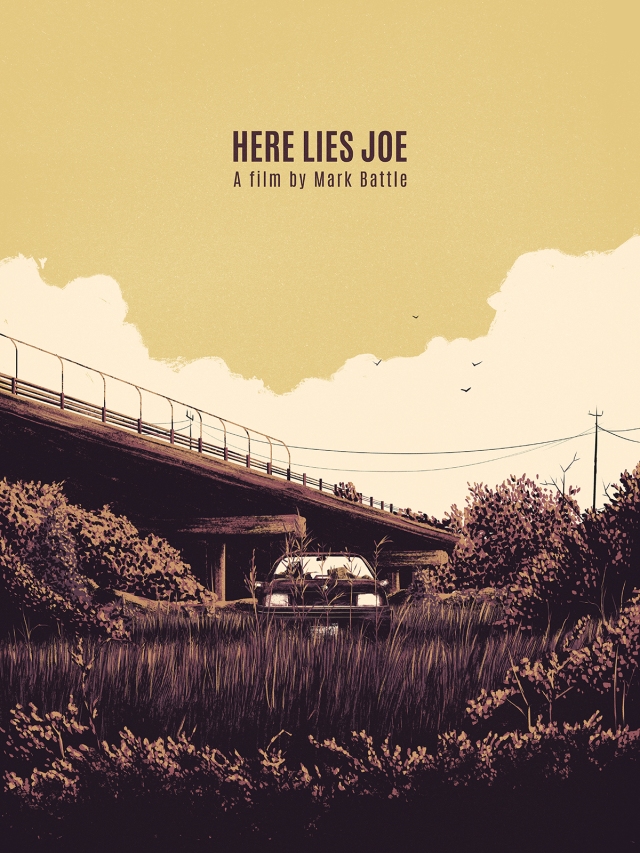 A man named Joe(Dean Temple) joins a support group for people who have tried to commit suicide.  While there he meets Z(Andi Morrow) and the two begin to form a friendship together.  It’s unclear why both of these characters would want to off themselves, but I don’t think that was the point of the short.  I think it was meant to show us that no one is ever truly alone.  No matter what problems you are going through.  There is most likely someone who is dealing with the same thing and sometimes even worse.  The entire cast is extremely good , but the one that stood out for me was Andi Morrow as Z.  She has this aura of charisma and enthusiasm while on the screen. I’m very curious to see her in more roles after this.  Her character seemed to be the most complex out of everyone.  As much as I would like to know what caused Joe’s downfall.  I’m even more curious to witness Z’s.  This is a good film that deals with a serious subject, but never becomes too depressing itself.

Visit the site and watch the trailer here

Jen and Sylvia Soska have assembled a team of talented directors to bring you several short films in under twenty minutes.  Each one was a failed PSA ad about the importance of giving blood.  Among the best ones are O Negative by GiGi Saul Guerrero, The Luhrmans by Jill Sixx Gevargizian, Give or Take by Maude Michaud, and Blood & Dinosaurs by Lisa Ovies.  Be sure to check out all of  the Women in Horror Month updates this month by visiting their site.

Watch the PSA and more by visiting their site here

Laura(Sucre ala Creame) has moved to LA with dreams of making it as a movie star.  When, she keeps getting denied call backs .  She starts to think the problem is with her appearance and decides to make some disturbing changes to her body.  This is a really good movie that tackles the subject of body shaming.  There are many women who are in perfectly good shape, but are told by media ads that they are not.  I’m not sure if anyone would go through such extreme measures to make themselves look good.  But many are doing far worse things now and they are doing them to please someone else. Director Maude Michaud has made a lot of good shorts and I urge you to watch this and the other ones she has made.

Prime Time of Your Life– Music Video by Daft Punk

Another short that also handles the subject of body shaming.  This one too is about a girl who also feels ashamed about her appearance and hopes to make some drastic changes herself.   From the band that brought us such uplifting dance videos like “Around The World” and “One More Time”.  This one is very disturbing but it stands out as one of their best.

Well thanks again for visiting folks I will be back later with some more reviews.  Have a great day.

I love movies and I enjoy writing about them too. They both go pretty much hand in hand with each other and it's fun to discover new classics. I co host the podcasts The Film Pasture, ScreenTrax, and soon Cinema Recall. While also contributing reviews and articles to other great sites when I can.
View all posts by The Vern →
This entry was posted in article, The Vern's Shorts. and tagged Andi Morrow, Daft Punk, Dave Foss, Dean Temple, GiGi Saul Guerrero, Here Lies Joe, Hollywood Skin, Jen and Sylvia Soska, Jill VI Gervargizian, Lisa Ovies, Mark Battle, Maude Michaud, Nick DenBoer, Short Fims, Shorts, Stanley Kubrick, The Chickening, The Shining, Women in Horror Month. Bookmark the permalink.

16 Responses to The Vern looks at more shorts.