The Vern’s Whiskey Challenge and Other Funny/Embarrassing Videos. 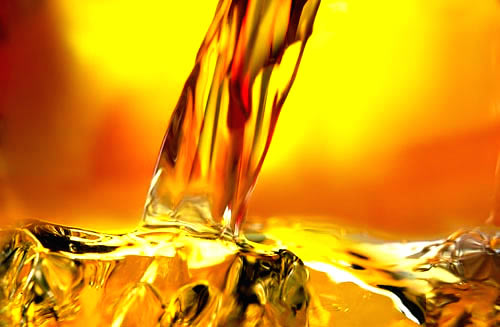 In July, I went to Chicago and met up with a few fellow LAMB members for their yearly meet up.  There was Fredo from Film Yarn, Lacky from Forced Viewing, Bubbawheat from Flights, Tights and Movie Nights, Clint from Alcohollywood, Jess, Lindsay, Rob, Jason, and Special guest Dave from French Toast Sunday, Jason Soto, and Nick Jobe of Your Face, and Dylan Fields of Man I love Films.   I was only there for one night, but had a complete blast visiting everyone.   While there, Jason Soto asked me if I would be in a film that him and Nick were making called “The Demented Tower: The Movie” and I said sure.    After I saw the finished project. I  thought of the other videos friends have made of me when I was younger and decided I would share them with you now.  Before I do,I feel I should warn you first. These videos were made when I was a lot younger and I liked to drink… a lot. I still enjoy drinking, just not to the level as I get in these videos. When I did get drunk, I never became violent, cause any drama or become addicted to the stuff where it cost me my job or home.  At most I would shamelessly start talking to girls. Not using any pick up lines, just talking. When with close friends I would start to ramble on about a certain topic and sometimes it would be recorded.  Most of the time I knew the camera was there but I was drunk and didn’t really care if it was.  I’m sharing these videos with you now because I consider you dear readers as my friends. I don’t want to hide anything and really want to show you all of the crazy weird embarrassing and funny things that I have done throughout my life. Trust me, there is going to be a whole lot more in store for yours truly these next several years. I also really want to be on a future episode of Drunk History and that’s why I’m posting these.

****NOTE****  These videos below contain adult language and are not safe for work.

This was my rant about the Geico Commercial that featured a normal person with a celebrity and they chose to feature a Mrs Butterworth’s bottle in this one. My friend Dave edited this video and I think that’s what makes this a funny one. Especially the ending.

Here it is the first Whiskey Challenge video that was shot. At the time I was living with some friends and on this particular Sunday we were watching some football. I don’t quite recall how alcohol got involved but after this game and every one since then has involved me doing shots. Looking back I guess I did it because I don’t really like watching football but still wanted to hang out with my friends. I do apologize for it being dark for most of it, but maybe that’s a good thing.

This is by far one of the most embarrassing videos of me, and yet one of the funniest too. I had no real clear idea that it was going to be edited this way and I’m still a little hesitant of sharing this. It’s both pathetic and sad, but also very funny. This is the video that most of my friends show their girlfriends or boyfriends before they introduce me.

A very quick video of me doing a seven sea shot. Which translates via the babble fish as the first seven bottles the bartender sees. My friend Mary ordered this for me on my Birthday one year and my friend Mike shot this(he’s the other guy seen in the Creed Video).

This is a tribute video to one of my best friends who died way too soon. He was one of the funniest and just a good hearted person that I’m happy to have known. He would be the one that got everyone together and have a good time. Every time I do a shot of whiskey or bourbon or tequila I do it in honor of this man,  Mike Brady. Here’s to you buddy.

This is the complete “The Demented Tower: The Movie” that was made while I was in Chicago. I played the part of a spiritual guide named Ying Yang who helped the lead character Agent Soto(Jason Soto) on his quest. Before we shot the scene I had a few drinks and could not quite remember my lines so I had to have someone hold up the script to read it. Things got a little awkward when during the scene two guys came out of a room and saw Soto on his knees while I was in a komodo and Nick was filming it. It’s too bad we didn’t get that blooper on tape.

So there you have it folks. Those were some of the videos that were made of me in the past. I hope you enjoyed that I embarrassed myself for your entertainment. I will be back next week with full reviews and articles posting at least twice a week again. Take care everyone. 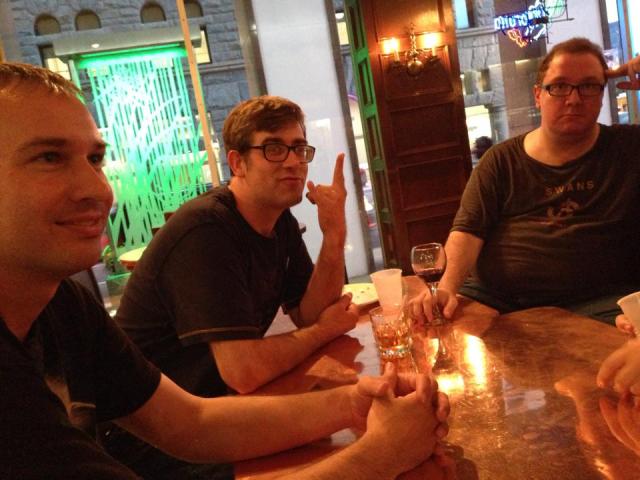 I love movies and I enjoy writing about them too. They both go pretty much hand in hand with each other and it's fun to discover new classics. I co host the podcasts The Film Pasture, ScreenTrax, and soon Cinema Recall. While also contributing reviews and articles to other great sites when I can.
View all posts by The Vern →
This entry was posted in article, Uncategorized and tagged FIlm Yarn, Flight Tights and Movie Nights, Forced Viewing, French Toast Sunday, Funny VIdeos, Geico, Man I Love Films, Mike Brady, Mrs Butterworths, Seven Seas, The Demented Tower: The Movie, The Lamb, The Vern, Whiskey Challenge, Your Face. Bookmark the permalink.

2 Responses to The Vern’s Whiskey Challenge and Other Funny/Embarrassing Videos.