Hello Again.  This is going to be a real quick post just to let you know about the different podcasts I was on this last week.    They were great to record and I promise they are great to listen to. 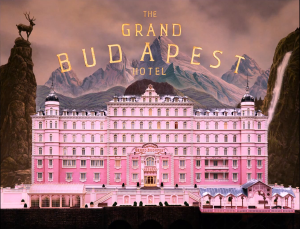 On this episode, I joined JD Duran and cohost Jonathan Berry to discuss two films by director Wes Anderson.  “The Grand Budapest Hotel” and his debut feature “Bottle Rocket“.  We also get into a nice conversation about our top 3 favorite movie mentors.  It was a blast appearing on the show, and I look forward to speaking with them again.

As You Watch Podcast 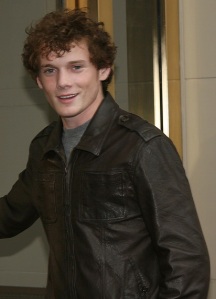 Since JD Duran was nice to have me on his show. I thought I would return the favor and have him on our show.  Our featured actor of the week was Anton Yelchin, and JD held his own amongst all the insanity that was in it. Mainly me.

On this episode, Cristina  and I discuss our list of movies that we are excited to see in 2014.  Yes , yes I know that it’s already April and that we are late in posting our thoughts.  It’s still a damn fun episode.  Not only do we talk about our list.  I talk about the wonder that is Sans Pantaloons Day and we talk briefly about fairy tale adaptions.  Following the news about Sofia Coppola being a director for a live action “The Little Mermaid“.  I hope this news is true otherwise our tag line of “Just Entertainment, No Gossip” will have to be altered.

I love movies and I enjoy writing about them too. They both go pretty much hand in hand with each other and it's fun to discover new classics. I co host the podcasts The Film Pasture, ScreenTrax, and soon Cinema Recall. While also contributing reviews and articles to other great sites when I can.
View all posts by The Vern →
This entry was posted in article, Uncategorized and tagged 2014, Anton Yelchin, As You Watch, InSession Film, Podcasts, Silver Screen Speak, The Grand Budapest Hotel, The Large Association of Movie Blogs, Wes Anderson. Bookmark the permalink.