The Vern looks at a few more shorts…..Films 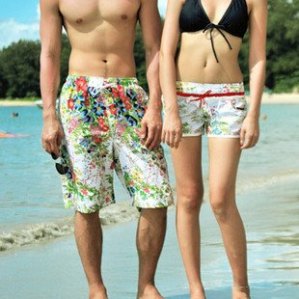 Every few months or so I take a look at some short films or music videos that are being made by some great movie fans. Most of the ones featured will be from ones from novice filmmakers, but that’s part of the fun. You get a chance to discover these filmmakers before anyone else does.

In this short, A woman gets ignored by her familly on her birthday but gets a nice surprise by a resident she cares for. It’s a nice simple heartwarming tale with good performances from the cast all around. Director Ada Vaughan does a good job with establishing each character’s personality in the short amount of time this film holds. I just wished the loneliness our main character felt was just a bit stronger. That way when the resident surprises her at the end, it would have more of an impact.  Still this is a fine feature and I look forward to watching more pieces of work from Sable Films.

This one I’m a little lost on, and please don’t misinterpret that as I hated it or it doesn’t make sense. The story does make sense, but I’m not sure if I understood it the way the writer wanted me too. So I’ll do my best in explaining the story.  In a dining room of a small apartment sit two men. One is an older male in his 50’s with visible bruises on his face. The other is a younger gentlemen with a beard. The bearded guy sits down with the other one and talks to him about time and how is dad watched time pass on the grandfather clock in the living room. He even says to the older gentlemen that his time is up. I believe the younger man was the grim reaper coming to collect the soul of the older guy. It is a nice film with a good ending,and great performances. However fifteen minutes is a bit long for this short.  There are a few moments that could have been cut from the beginning and the impact would have been greater. Posh Dinosaur Productions do have a nice network of up and coming filmmakers and it would be interesting to see what they do next.

In this very creative web series Detective James Aidan(Bryan Michael Block) is investigating the brutal murders of his own clones. Done in a style that is part “Sin City” part “Blade Runner” This is one short that keeps building on from one episode to the next. The cast are all great in this world, and I love the sketched like look to the exterior shots in this movie. It makes it stand out from other sci-fi flicks I have seen before.  “Aidan 5“is a nifty little thrill ride that I am looking forward to watching more episodes of.  Room 10 Productions have a cool web series on their hands, and I can’t wait to see more.

If you have a short you would like me to review or you know of one I should check out.  please send me the link to my Email. TheVern@videovangaurd.com.  Thank you. 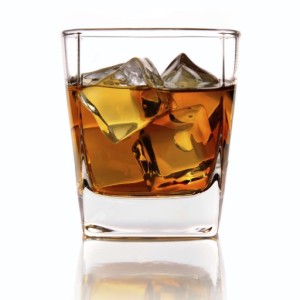 I love movies and I enjoy writing about them too. They both go pretty much hand in hand with each other and it's fun to discover new classics. I co host the podcasts The Film Pasture, ScreenTrax, and soon Cinema Recall. While also contributing reviews and articles to other great sites when I can.
View all posts by The Vern →
This entry was posted in article, The Vern's Shorts. and tagged Aidan 5, Darjeeling, drama, Science FIction, Short Films, The Dawning. Bookmark the permalink.

7 Responses to The Vern looks at a few more shorts…..Films